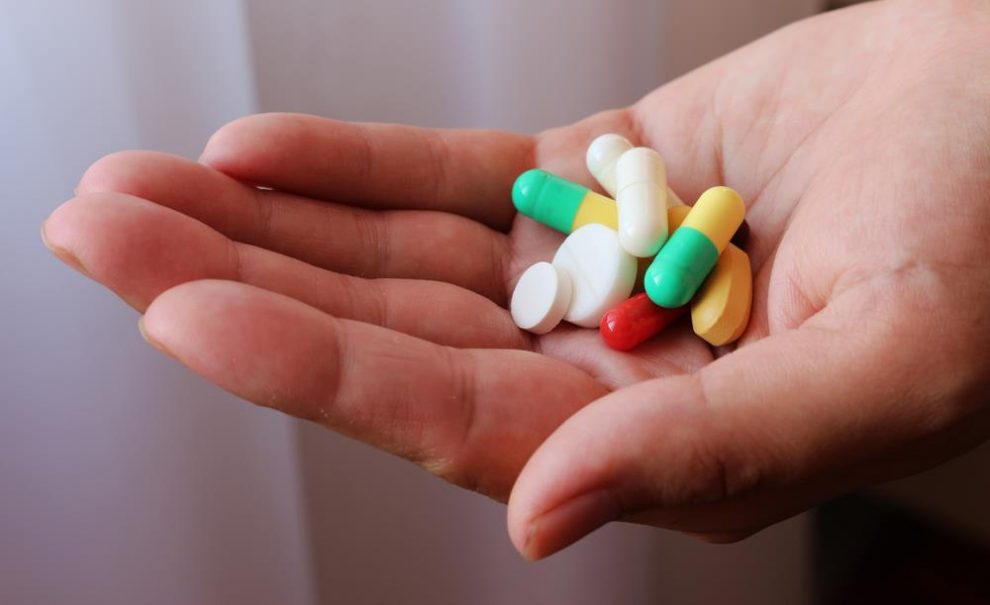 Analgesics are pain relieving medicines which generally belong to the drug categories and are mainly used to achieve analgesia or fast relieve from the pain. The drugs which are grouped under analgesics work in certain ways and they basically target the nervous system, either peripheral or central. There is a difference of analgesics and anesthetics as anesthetics are used to eliminate the sensation. Paracetamol is a well known analgesic across the globe which in North America is also known as acetaminophen, these are comparatively mild pain relievers. The other group of analgesia comprises of non steroidal anti inflammatory drugs which are abbreviated as NSAIDs and they include salicylic acid. Some pain relievers also belong to the group Opioid these include morphine as well as oxycodone.

While doctors select analgesics, it is always determined that how severe is the pain and requirement of medication. Initially the use of mild analgesics is recommended by World health Organization.

The choice of analgesic is also dependent on which type of pain a patient is facing, for the neuropathic pains for example the use of traditional pain killers is seen least effective however some people also benefit from the drug categories which are generally not grouped under “analgesics”. Such medicines include anticonvulsants and antidepressant medicines.

There are either legal or illegal drugs which are available for use in the worldwide markets. When a drug is taken, it affect the body of user in specific way, the way it acts exactly however is dependent on the chemical components found in the drug. Drugs are categorized in certain groups like hallucinogenic, stimulants and depressants. The drugs which cause addiction are called narcotics, as they are addictive hence doctor’s prescription is must before you purchase the narcotic drugs or else they can damage the central nervous system of the body and lead to certain conditions which are life threatening.

Narcotics are painkillers consisting of Opiates; they are seen widely in use in US. By binding itself to the pain receptors in central nervous system, the narcotics work by blocking the pain signals, when this happens the patient feels better as there is no pain sensation taking place inside the body. This is one of the reasons why doctors suggest these types of drugs to the patients which are facing severe pain and other pain killers have failed to relieve the pain. The central nervous system is basically involved when taking opiates and hence a great deal of care is needed while taking narcotic analgesics.

Some narcotics are considered legal while there are some drugs (narcotics) which are completely forbidden as they are highly addictive and are illegal as well. For purchasing of illegal narcotics, the prescription of doctor is must. Some of the commonly used drugs include codeine, hydrocodone, fentanyl, hydromorphone, methadone, tramadol and morphine etc. On the other hand, heroin and opium are considered illegal narcotics. When a person starts taking narcotics, some side effects are always associated, some of the visible side effects reported by general group of patients are, dizziness, euphoria, decreased pain sensation, dependence on the drug physically, decreased rate of respiration, sedation and stomach cramps, improper working of digestive system which results in nausea, constipation or vomiting. Tolerance to a drug is also reported in the patient’s frequently taking narcotic pain killers. Besides all these side effects, developing of addiction is the highest risk linked especially if the drug is being taken without the prescription of doctor.

When narcotics are used, initially they give the feeling of well being and person overcomes the pain sensation, later in dulls the sensation and makes a person addictive and after some time, patient will be seen craving for the drugs. It is also seen that sometimes the same drug becomes integral to keep the body functioning normally. At this stage, the narcotic’s physical dependence is developed in a person.

Since the potential of addiction and abuse is associated with the use of narcotics, they are highly dangerous group of drugs. In 2011, as reported by Centers of disease control that the overdose of narcotic drugs have was the main cause of deaths. In short, one has to consult a doctor before deciding whether to use narcotics or not. Only a doctor can recommend required dose of narcotics as per requirement of a person and extent of pain. There are some other conditions as well where narcotic containing analgesics are prescribed by the doctor. Narcotic analgesics are drugs which mainly act on the CNS (the body’s central nervous system) for relieving the pain. Some of the people report associated side effects which are mainly caused due to the actions in central nervous system.

If used for a longer time period, narcotic analgesics can also can physical dependence either physically or mentally. Physical dependence means if you withheld the drug, you will suffer from withdrawal symptoms. 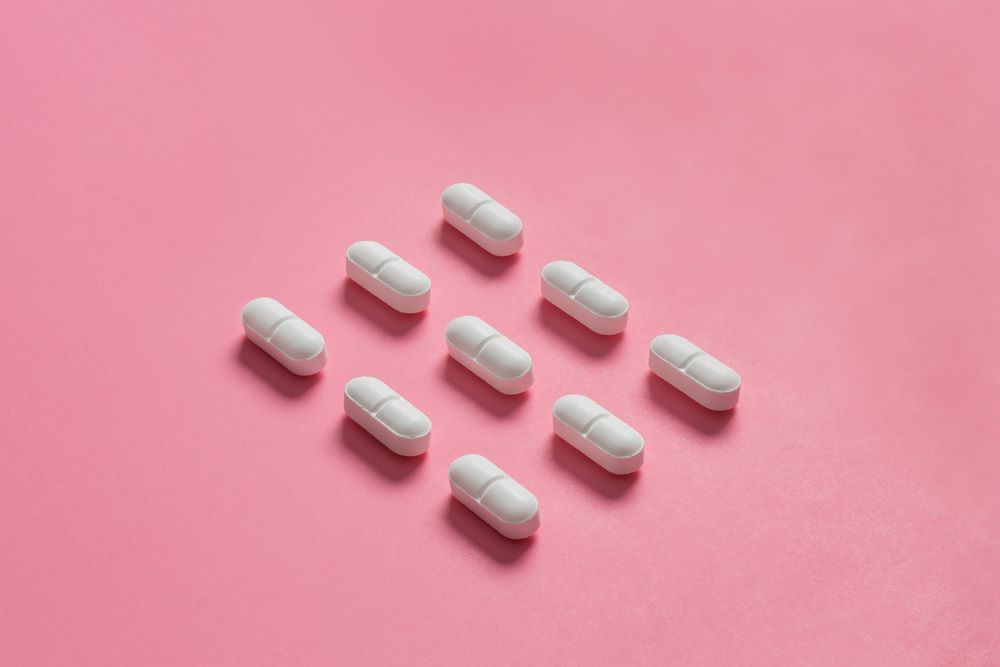 are medicines which are available on at doctor’s prescription. You may also need to get a new prescription before taking further medicine. There are strict rules in different parts of the world regarding the use of narcotics.

When a medicine is approved by practitioners for marketing, it might also be helpful to cure some other medical concerns. Sometimes not listed in the labeling of the product, some injections contain morphine which is used to treat certain medical conditions like pain, neonatal care, and mechanical ventilation and post operative pains.

Make it sure that you are not suffering from conditions listed below if you are prescribed with these drugs:

The drugs like codeine and other narcotic analgesics can change quickly into morphine inside the body. In some people there is a fast conversion of codeine into morphine, such individuals where codeine quickly changes itself into morphine are known as ultra rapid metabolizers. For a female if she is nursing and is an ultra rapid metabolizer, the baby of such female is at increased risk of some serious health issues like breathing disorders, irregular heartbeat, low or retarded growth. For all the mothers who are nursing and have to use codeine, they must discuss all the associated risks and conditions with the doctor. Some medicines also pass into the breast milk and babies directly get them running in their blood, such medicines include morphine, opium, propoxyphene, meperidine and butorphanol. On the other hand when methadone is taken by mother as a part of methadone maintainer program the baby is likely to develop dependence.

Some serious concerns of the people prescribed with tramadol are:

No, it is not classified under narcotics as per FDA but in certain states like Virginia and Kentucky, tramadol is grouped under the category of narcotics.

Tramadol belongs to the group known as opiate agonists.

Since the euphoric effects of tramadol are only in mind, the drug in limited doses is not seen to cause addiction or dependence. But when used in high doses, it might cause addiction.

Tramadol is not likely to show up on if you are asked for a standard drug test, however on toxicology screening which is specialized to check the drug detection can show tramadol intake. Drugs like gabapentin are used for the treatment of seizures in case of neuralgia.

Tramadol is least associated with addiction; however the prolonged and over use of this drug can cause addiction in certain cases. Tramadol dosage is therefore recommended to be kept under consideration.

The frequently asked questions by some of the patients using lyrica are:

Lyrica is not classified under narcotics. It is safer to be used in the patients with irregular heartbeats to cure post operative pains.

Use of the two medicines at a same time is related to more side effects like dizziness, nausea, loss of balance. Decision making and body coordination failures are also the reported conditions.

Yes, lyrica can cause addition and when the drug is withheld there are certain with drawl symptoms associated.

It will not show up in the traditional drug tests which are in practice.

It is a muscle relaxant and is not classified as narcotic.

Though the drug is not classified under the group of chemicals causing addiction, but in some cases, withdrawal symptoms are reported in patients who tried to withhold its use.

Flexeril will not show up in a urine test, blood test or saliva test.

No, there are no such hazards of using flexeril. 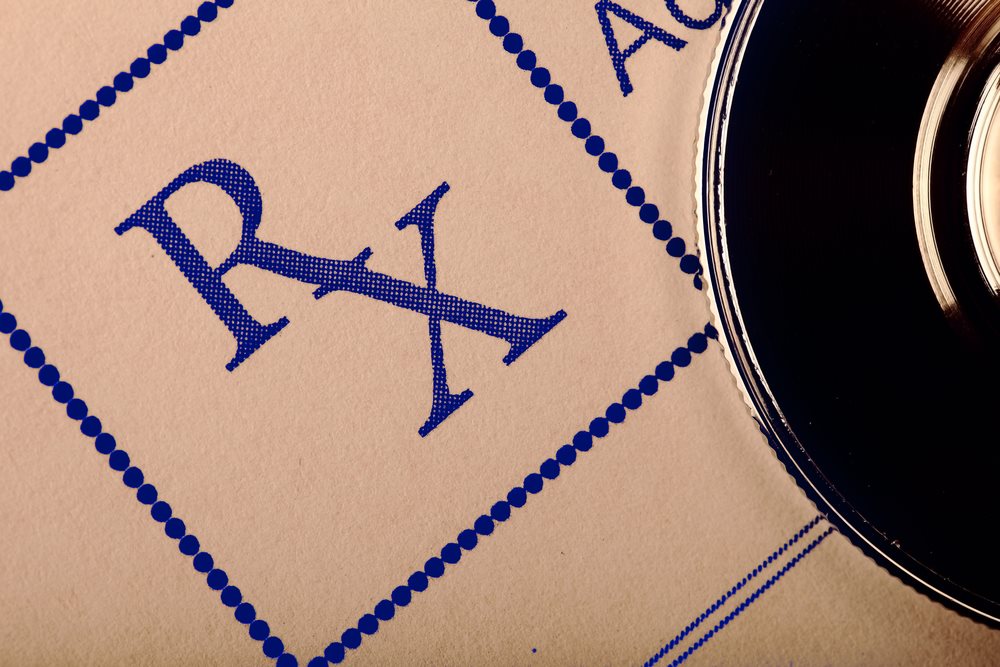 Xanax is generally used to cure anxiety and depression related illnesses. It is not grouped under narcotics.

Xanax belong the the group of medicines which are known generally as tranquilizers. However it might result in sedation.

If you are taking the drug for too long period of time, it can cause addiction. Sleep disorders are seen among frequently occurring withdrawal symptoms of the drug.

Xanax is a depressant and is not considered to cause any sort of euphoria.

Xanax can be detected in blood and urine and sometimes in saliva by general testing methods.

Since the use of drug can result in mood swings and some clear psychological changes, it is grouped under narcotics.

It is addictive and hence one has to be very careful before using this drug.

Yes, it is a narcotic analgesic and works by blocking the pain receptors of the body.

You need to get the drug in very high doses to get euphoric effects.

No, it is not classified under the narcotics category.

Ambien will not show up on a drug test of standard urine screening however, it can be detected under specialized urine tests. 60 hours after the ingestion the drug is likely to be detected in the blood or urine.

Yes, it is a central nervous system depressant and is used as a sleeping aid.

Nope, naproxen is a drug which belongs to the group called non steroidal anti-inflammatory drugs (NSAIDs).

No, since NSAIDs are simpler medicines and hence there is no intoxication caused.

Naproxen is a pain killer but not grouped under narcotics. It acts as a strong muscle relaxer.